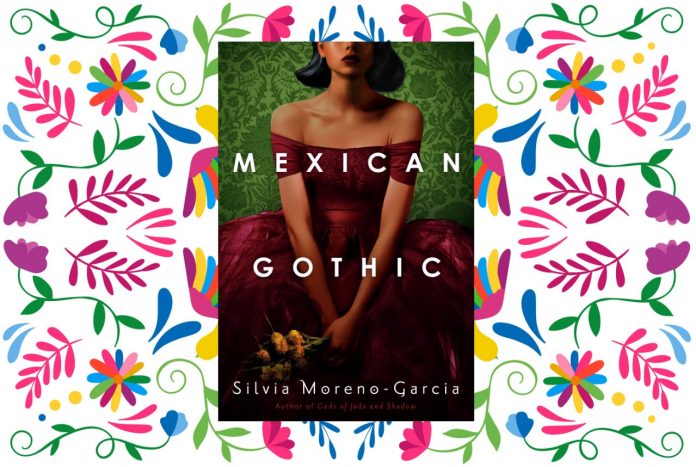 One of the most anticipated horror novels this year, Mexican Gothic is a fascinating and intriguing story set in 1950’s Mexico.

Noemi Taboada, a beautiful, young socialite is summoned to High Palace by a frantic letter from her newly-wed cousin, pleading to be saved. The missive is couched in the most dramatic and piteous terms. “In the walls, it does not release its hold on me so I must ask you to spring me free, cut it from me, stop them now. For God’s sake”.

She arrives at the mysterious Gothic mansion, inhabited by an inhospitable family member and her cousin, who seems to be suffering from an unknown condition. Within a few weeks, Noemi is trapped insidiously and sucked into the dark secrets of the house. Firm in her intent to discover what’s amiss with her cousin, she fights to get help ,be it trying to get her cousin a doctor for a second opinion or trying to uncover the dark truths.

She discovers strange occurrences, has recurring nightmares and the only friendly person in the mansion is the family’s youngest son who lets her in to more secrets. “In a sense all dreams foretell events, some more clearly than others” The more time Noemi spent as an unwelcome guest, the more concerned she grows for her cousin and is determined to bring her back as her natural disposition is rebellious and obstinate. Slowly she’s drawn into a tangled web of lies, nightmares and a blood curdling plot which also threatens to bring her down and trap her in the house forever.

The author gets you absorbed into the book with the usual horror elements – fog, cemetery, cryptic vaults, darkness etc and the eerie elements that make the story very much in the lines of ‘Rebecca‘ and ‘The Yellow Wall Paper‘. Silvia Moreno-Garcia, also successfully brings in a post-colonial spin on Gothic traditions. Noemi’s lifestyle from the Mexican high society takes the opposite road when she lands at High Palace.

I loved the characterization of Noemi, her indomitable will, her strength to tackle the family members with smart answers, her confidence to tackle any problem at hand and of course her impeccable style when it came to dressing up even during times of distress. She is gutsy and tenacious. The patriarch in the house, Howard Doyle was particularly creepy and his handsome but callous son, Virgil was particularly repulsive. Every character in the story was beautifully etched and most of them made my skin crawl.

The claustrophobia at High Palace is beautifully captured and even the description of the wall paper and rugs makes it more mysterious for the reader. The final chapters are of dizzying intensity. The answers to the gloom, bad luck and the long history of family illnesses are presented as bits and pieces recalled from Noemi’s nightmares. The book reveals a lot more towards the final few chapters as the mystery unravels in rapid succession. The novel’s pacing could have been better as the middle sections were a bit too long. The passages on Botany were a little too detailed in my opinion nevertheless the book kept me engrossed till the last page. “they’d done everything they could. Yet in the blood..” continues the journey of destruction or hope and love.

1 ARTICLES PUBLISHED
Gayathri lives in the US with her family and enjoys reading books and painting.

Articles
By
Gayathri B
- 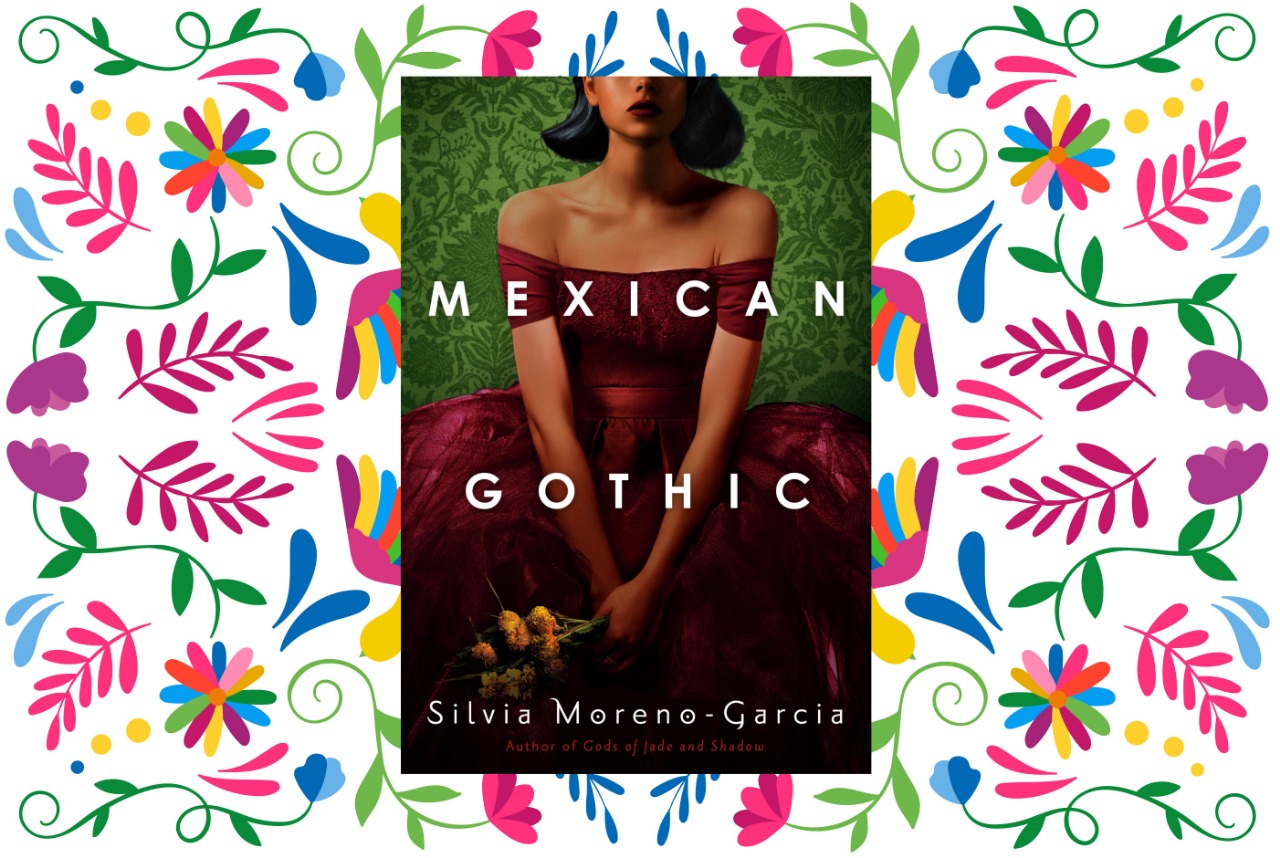