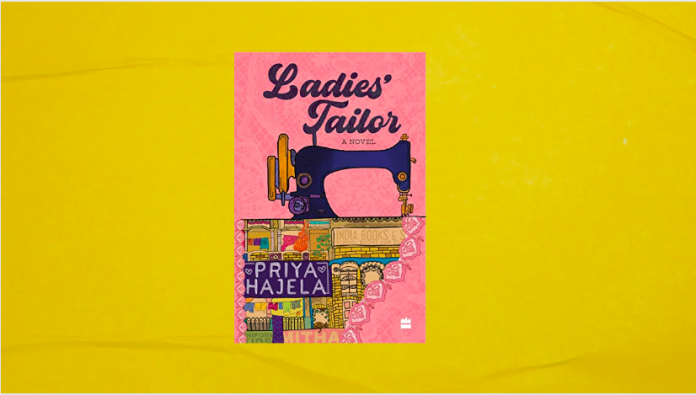 Ladies’ Tailor follows the lives of Gurdev and his cohort, now tagged as refugees and set to be called so for umpteenth generations, in their journey towards the East from Pakistan after partition. Along with his wife and children he manages to cross the border, however to call a new land home and to start life again is a daunting task. Gurdev, a sensible and clever man puts all his mind into starting again while his heart stays home in Lahore. The glimpses of his parents, his childhood keep flashing in his mind, all while he is hardly existent in the lives of his own family. A broken marriage is only a moment of ignorance away. When Nirmal and Sangat approach Gurdev to start a tailoring business, skeptical at first, Gurdev agrees and then gradually drives their pursuit. In a turn of events Gurdev and his cohort find themselves in a situation to enter enemy land. Will Gurdev pull this away?

Partition is no less of a war. Like war partition leads to devastating consequences. A fire that starts with a tree, then burns the forest, with unstoppable speed and irrevocable damage. Even the man behind the idea of partition looked upon it as one of the most miscalculated affairs in history. A fight towards achieving justice and fair rights ignited a wide rift between brothers of the same land whose horrors echo till date. With it the woes and haunting melancholia of families torn apart, friends turning enemies, the planted hatred in the name of religion, drawing them further from the lives they once lived.

Reading about all the lives tainted by partition brought in heartfelt emotions, awakening in me the shadows of horrors those days must have been. However, I feel the title Ladies’ Tailor hardly sums up what is within the pages. There were so many characters and their backstories which interested me more than I was into the return of the embroidery brothers. I wanted to learn more of Gurdev’s wife Simrat, about the Sikhs they met in train, about Nirmal and Sangat, and whether Gurdev ever looked for his wife. I felt like there were so many unfinished stories. Even the ending was unreasonably abrupt.

Gurdev as a character was highly addressed as a righteous, qualified, capable person, someone one can trust and rely upon. These were the views of the people who met him after his wife left him. He has been treated sympathetically. I, as a reader find it hard to brew sympathetic feelings towards him, I who have followed him since before partition. I have seen his ignorance and negligence, his longing for his home back in Lahore yet zero attempts at standing by his wife. I cannot unsee his flaws and hence find myself with hard feelings towards him.

I enjoyed the character of Noor and how she influenced Gurdev. Also, Jagat’s wife Umrao’s story is very touching. There are some beautiful detailed descriptions of fashion and fabric which took me back in time. It is admirable how carefully crafted was the initial part of the story till before the journey back to Lahore which I found a bit haywire. The storytelling weighed more into the consequences of lives and less into bridging the gaps. I loved the cover design; it is so intricately handled and in line with the story.

Overall, through this moving tale of loss and heartbreak, the author has painted the lives of refugees precisely. Their lost identities and new found hope have been delicately narrated. It has history, fashion, heartbreak and romance all within. I would definitely recommend this book if you love a bit of everything.

Previous articleThe Immortal King Rao: A Novel
Next articleWhose Samosa is it Anyway?: The Story of Where ‘Indian’ Food Really Came From
Jashaswi Senpati 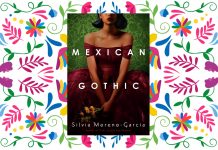 1 ARTICLES PUBLISHED
My name is Jashaswi. I am an IT engineer by profession and a voracious bookworm by heart. I have loved reading since my high school days and have learnt so much from my beloved books. My favourite genres include historical fiction, literary fiction, crime/thrillers, and stories about women. I believe there is magic in the ink that narrates the unheard and unfelt tales of life. They overwhelm me. Two years ago, I found a community where I could talk my bookish feelings out, share my thoughts and read others' viewpoints. I started reviewing the books I have read and with every other review I read, the stories came alive in my head, sometimes in a way I did not understand before. 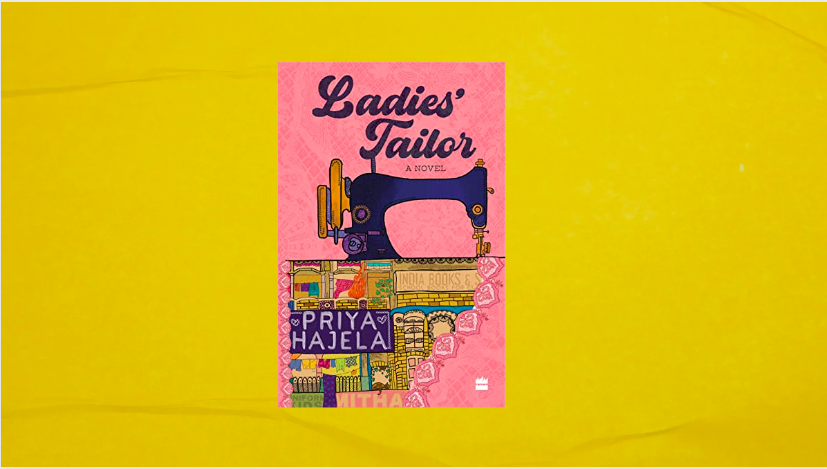