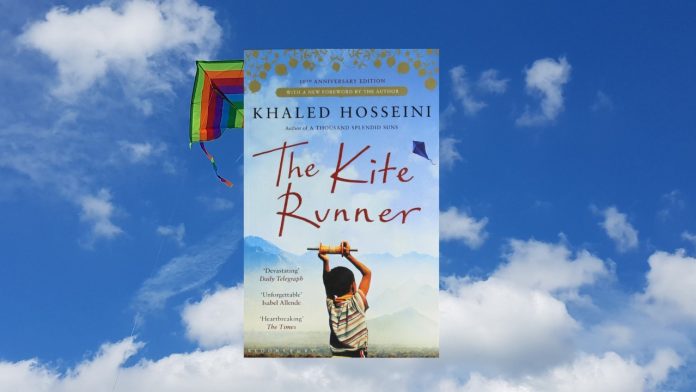 The Kite Runner is a historical fiction written by Khaled Hosseini. Set in in the 70s in Afganistan, it tells the story of Amir, a boy that spends his early years in the Wazir Akbar Khan district of Kabul and celebrates the unmatched friendship he shares with Hassan.

Hosseini takes us on a journey to explore Amir’s life, through the musty bazaars of Kabul, a mansion that he calls home, the Naan, cherry marmalade, a study that reeks of tobacco and cinnamon, the gruesome war that leads to separation, and Hassan.

“For you, a thousand times over”

Amir is a twelve-year-old, single born who loses his mother to childbirth when Amir is born and is convinced that his father is upset with him for the same. Hassan is his help who belongs to a lower community and is a year younger. Amir and Hassan are inseparable. They learn to crawl together, make fully – functional cameras out of cardboard, teach each other to drive bikes, fly kites and accompany each other to the films at Cinema Park.

When Amir isn’t trying to impress his father, he spends time with Hassan. They’d go up a mountain where Amir reads out stories; even make some up and Hassan would listen. Amir’s father whom he fondly calls “baba” wants him to stand up for himself, be a man of strength and owe people his allegiance. Baba was a force to be reckoned with, a man with an impeccable reputation. Much to his father’s disappointment,
Amir was an avid reader and a thoughtful writer. He’d read all kinds of books, whisk up the greatest stories, only to receive dull remarks from his father. If it weren’t for Rahim Khan, Baba’s closest friend, Amir would have lost himself as he basked in his unerring Baba’s glory. Amir yearned for love from his baba and retorted when he treated Hassan, an illiterate and mere help in the same way as Amir if not more lovingly.

An opportunity to impress Baba presents itself in the form of a kite-flying competition. Amir and Hassan are elated and prepare for the competition of their lives. What follows the much-needed victory for Amir changes his life for years to come.

“I became who I am at the age of twelve, on a frigid overcast day in the winter of 1975”

It’s when the war falls upon Kabul that Amir and his father are forced to flee for their lives. This leads to a less picturesque lifestyle in the US as they work tediously, doing odd jobs to make ends meet.

“And, under the same roof, we spoke our first words.

His was Amir. My name”

Amir and Hassan share a bond that puts friendship; some may even call it brotherhood to shame. Their ritual of sharing stories under a pomegranate tree that stood on barren land is a metaphor for their lives: a sweet, innocent childhood amidst an impending war.

An important theme in the story is of the past, how it inevitably shapes who we are. You simply cannot escape it. Followed by Redemption that surfaces from deep-rooted guilt. The key characters often find themselves trying to right their wrongs and mend bonds. Kites are a metaphor of joy and untethered emotions. They remind us that where there’s life, there’s hope. Parenting also dictates how the story unfolds itself: how their choices set the course for their children’s’ lives. We find that both Amir and Hassan are raised by single parents. In one particular situation, Rahim Khan tells baba:

“Children aren’t colouring books. You don’t get to fill them with your favourite colours”.

Hassan is the very essence of The Kite Runner. He wins our hearts with his fierce loyalty towards Amir, reminds us what a selfless act love is and proves it every step of the way. Hosseini’s writing is compelling and heart-wrenching. He presents an honest and unapologetic account of relationships, war and distraught. The Kite Runner is a story you will remember. At the very core, it is but the tale of “Amir and Hassan, the sultans of Kabul”, that’ll be etched in your heart forever. 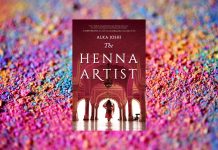 1 ARTICLES PUBLISHED
Siri is an aspiring filmmaker and a visual communication graduate. She is a film fanatic who dilly-dallies her way into the world of cinema when no one is watching and takes great interest in writing poetry and taking photographs. 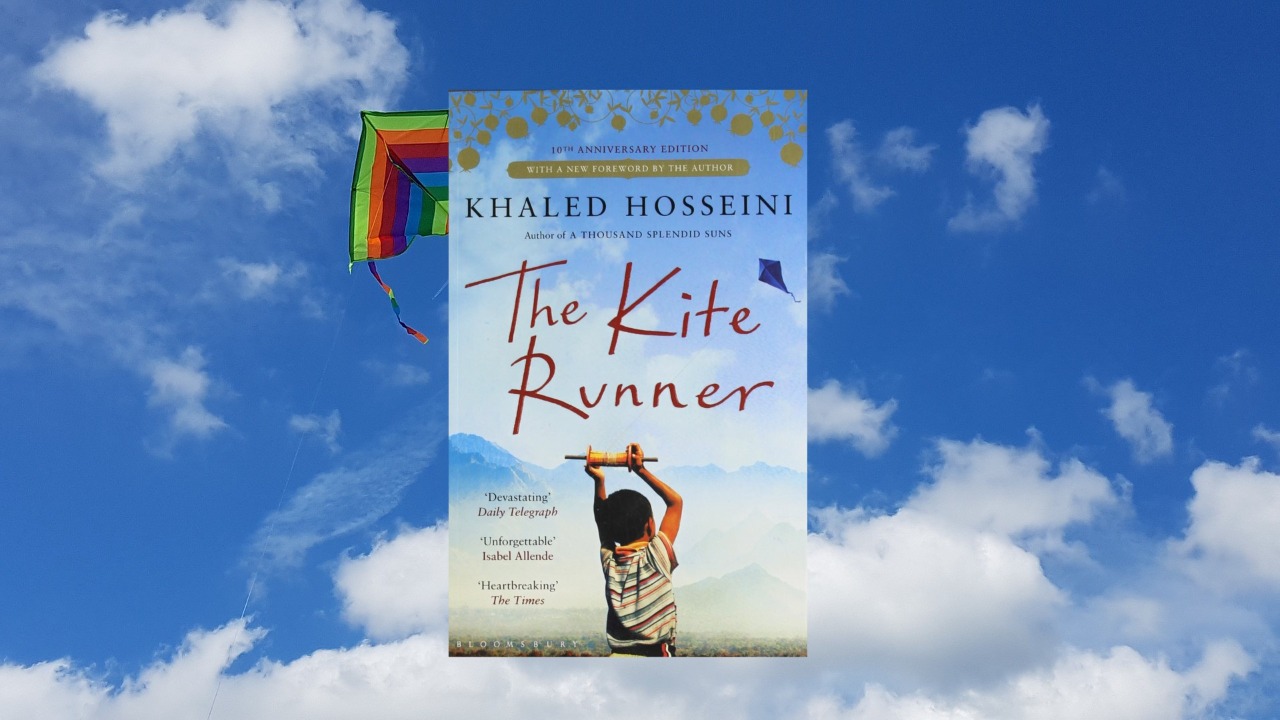