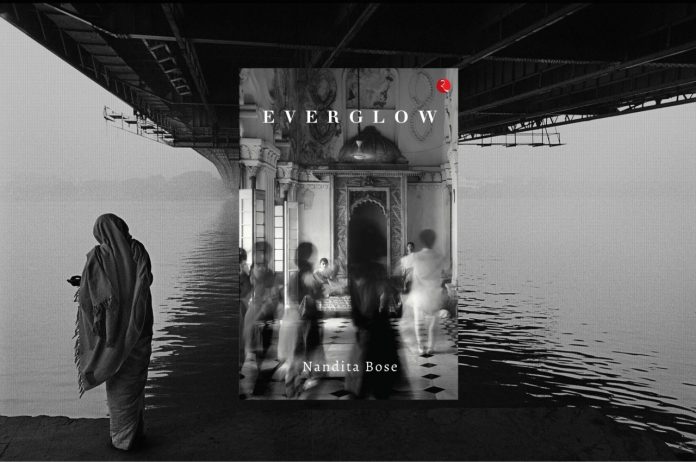 Mastering the Alphabet of Love

In the words of the French composer, Claude Debussy, Music is the silence between the notes. Poet and novelist Nandita Bose’s most recent work Everglow inhabits that quiet, contemplative space between the words on the page and the stories they tell. Is it a romance? Yes, it is that, with all the drama, intrigue and the choreography of emotions – the highs and lows of lover’s quarrels and subsequent making up – but in an understated, imprecise way. They say of the romance genre that it is about escape. This novel, however, is more of an exploration. It may not make you swoon but it will make you ask: What is love? How does one recognize it? Is it what feels right for you irrespective of whether or not society approves? Can one trust it?

The setting is contemporary. Disha is a twenty-year-old with a formidable singing talent and a solid training in Hindustani classical music. Following the death of her parents, this sheltered, small town girl is informally adopted by a business associate of her father. Amulya Banerjee brings her to Kolkata and plunges her head first into the depths of his chaotic, high-pitched joint family, who tolerate more than accept her. While she responds to the indifference, cattiness and outright rude behaviour from the women with outward composure, it is the hostility of Amulya’s British wife Karen that unnerves her. Karen has been unusually fecund: Her brood includes three sons and two daughters. Her favourite, however, is Siddhant, aka Sid, a guitarist who heads an immensely successful rock band, Derozio Dreams. It is Sid’s discovery of Disha’s singing talent – and his induction of her into the hitherto all-male band – that, seemingly, arouses Karen’s ire.

A highlight of the story is the portrayal of the world of music. Even if you aren’t a rock lover, and don’t know, or care, that Everglow is also the title of a popular single by the band Coldplay, you are bound to get caught up the close-knit world of music makers nesting in these pages. The long hours of practice, constant experimentation, travel, the excitement of a performance, the crescendo of success are as much a part of the story as the relationships between individual members – all bound by the religion of ‘rock’. At one point, Ashraf, a band member, who admits to feeling marginalised in the world due to his faith, is told by Disha, ‘You are an artist, a musician. You play Western classical and Western current music that owes its genesis to church music, hymns, choirs and the need to go beyond them. You live in India and you have been influenced by Indian classical traditions, part of which are also rooted in temples and prayers. You have the dervishes and the entire Sufi tradition of transcendental mysticism. You can identify with all of this. The only god here is beauty and creation. Art and music are by essence secular.’

Music is a solvent for differences. As is, or should be love. But it’s never that simple. Unlike music, love is full of ambiguities and self-doubt. While Disha is unacceptable to Sid’s mother Karen, she is not even sure of what she means to him. Or, for that matter, he to her? Fuzziness envelopes the relationship, even though, at its core, there is a distinct magnetism. While music brings the pair closer, family pulls them away. The ebb-and-flow of thoughts and emotions provides narrative tension even as it makes Disha the target of attentions from Nishith, the other singer in the band. Meanwhile, Sid is propelled towards an engagement with a former girlfriend who meets Karen’s approval. Told from Disha’s perspective, the story reveals the emotional vulnerability that makes her both cling to and doubt Sid. It also imbues a certain realism to the tale. Therein lies the author’s forte, revealing love in conventional circumstances, the afterglow of it. 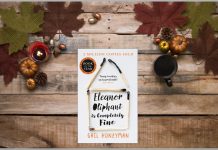 1 ARTICLES PUBLISHED
Madhavi became a published author when her adventure novel won first prize in the National Competition for Children’s Writing in her late twenties. Until then, she was happy just writing for her own self in her journal – poems, stories, vignettes about her own life and what was happening around her, exploring both herself and the world around her. But that serendipitous win paved the way to a writing life that has included a series of books including the Doppelganger and now The Kaunteyas. Madhavi has been a bookseller, an editor and an advertising copywriter among other things, and each of these has contributed to her craft and helped her grow as a writer. 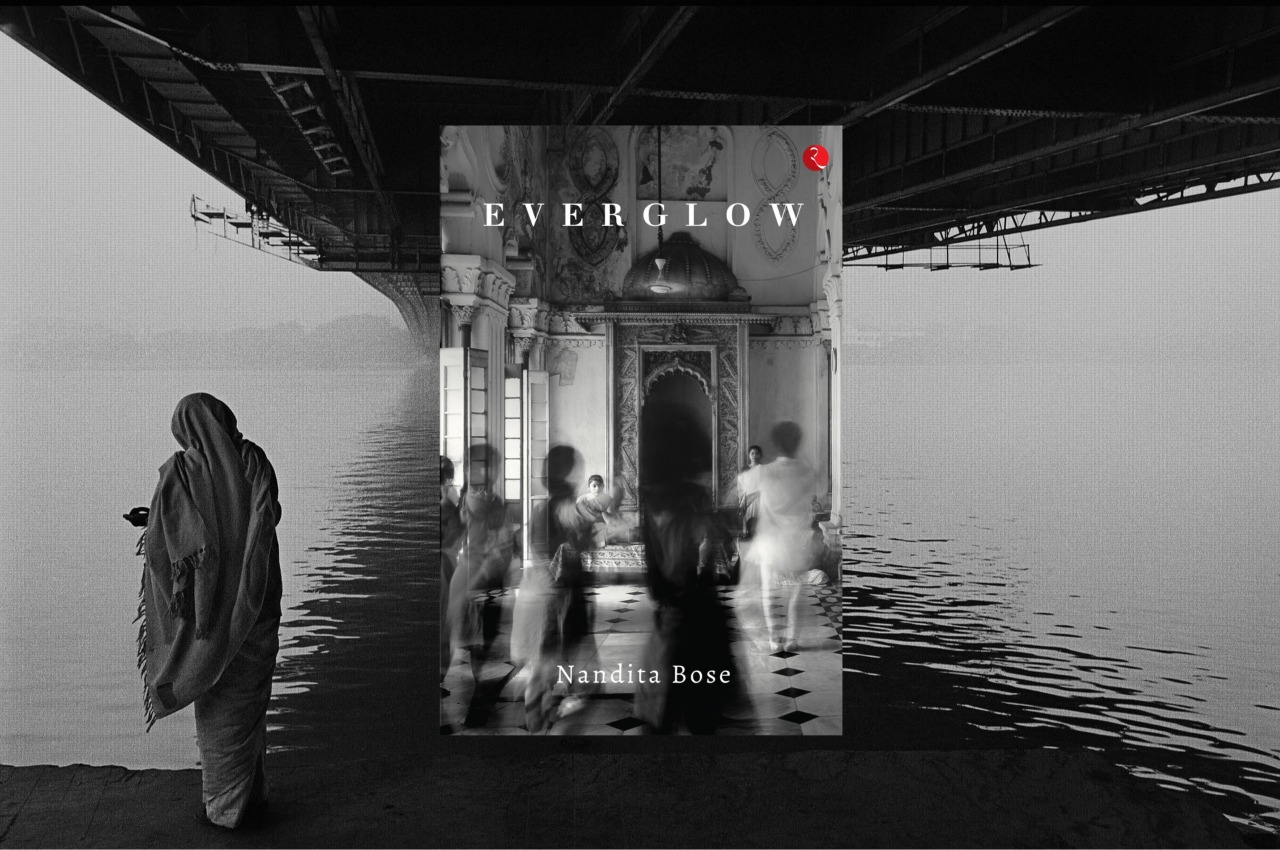