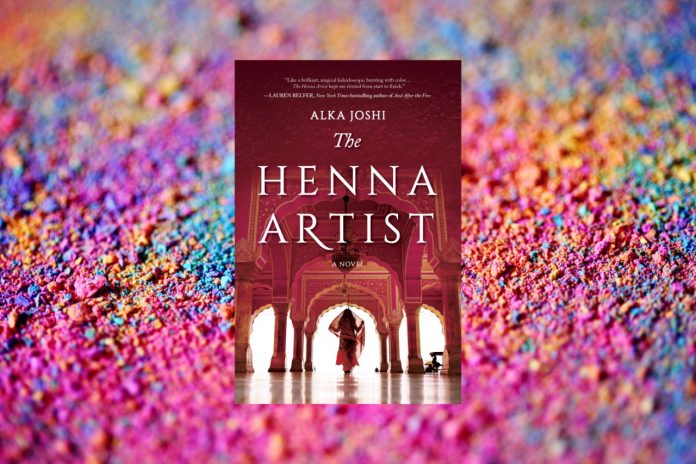 ‘The Henna Artist’ is a beautiful and eloquently written novel by Alka Joshi which follows the life of Lakshmi Shastri – a henna artist (and secret herbalist) residing in Jaipur. Encapsulating themes of female empowerment and social class, Joshi provides a much needed commentary on issues which have concerned the Indian community for generations stemming from the fall of colonial rule. Set in the 1950s, the vivid writing style brings to life the richness of Indian culture from the mouth-watering street food and the pungent smell of henna to the claustrophobic Indian summer heat. The plot encompasses an emotional rollercoaster – a whirlwind of love, hate, anger, jealousy, fear, happiness, and more – while simultaneously critiquing Indian society discreetly.

The novel begins with a short flashback as Lakshmi silently relives how she courageously left her abusive husband to make a better life for herself while she intricately tattoos a well-respected lady of Jaipur’s high society with henna. From this moment on, the plot continues to maintain its impressive social commentary by delivering eye-opening scenario after another – each more breathtaking than the previous. As a local henna artist (and anonymous herbalist), Lakshmi plays a vital role in matchmaking alongside her henna business. It is precisely this aspect of her business which leads to an unfortunate series of entanglements as the plot progresses. Lakshmi’s new life encounters its first hurdle as a long-lost sister arrives at her doorstep at the hands of the husband she left long behind. While Lakshmi tries to educate and look after her sister – a responsibility which she did not warm up to easily – unfortunate circumstances push her further away from those she wishes to bring closer. Her aim of being able to fend for herself is threatened as she must ultimately rely upon a man to rescue her.

Joshi draws an interesting parallel between the India’s independence post-colonisation and Lakshmi’s independence from her husband initially, and later from societal expectations. Her longing to achieve independence reflects that of the nation during its period of colonisation. The beginning of the novel marks the beginning of Lakshmi’s fight for her independence, although this is not made clear to the reader till the final few chapters of the book. Her fight for freedom from societal expectations blossoms as she encounters an internal conflict between inherited and learnt cultural and social values. It was only through her undertaking the responsibility to care for her sister, much like India took its own fate in its hands, that she ultimately gains the independence she yearns for and the achievement is almost ethereal.

Curiously, Lakshmi is used as a vehicle for discussion during the course of the novel. As a reader, each hurdle the protagonist faces feels like your own, and you find yourself wondering what you would do in such a position. Whilst the novel is set in the 1950s, it is clear that many of her qualms are replicated in today’s society and it is precisely this aspect which draws the readers deep into the novel’s clutches. Differences in social class, the lack of female empowerment, and family responsibility are themes which today’s generation is constantly battling whether it be in friendship, love, marriage, or career.

This historical fiction intertwined with raw emotions brought 1950s Jaipur to life in a distinct manner allowing people of diverse backgrounds to relate to the intricacies communicated through Lakshmi’s experiences whether it be the family responsibility, young love, independence, or any other theme weaved into the plot. Joshi’s language and style transports you directly into Jaipur in this Bollywood-esque novel which, as mentioned before, cleverly critiques the middle and upper class societies in a jovial manner.

Previous articleColour Matters?: The Truth That No One Wants to See
Next articleLolita
Suma Agastya 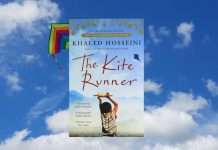 1 ARTICLES PUBLISHED
Suma is an aspiring lawyer studying a post-graduate degree at the University of Sydney. During her life, she has spent years living in several different countries which has exposed her to different kinds of cultures and experiences. When moving around, she spent extensive hours living in the magical realms contained in books as the literature world was more welcoming and homely than the outside. She has since taken this passion for reading and tried to channel the creativity through graphic design and illustrations by creating a small design label called ‘Daydreams of Suma’. She loves to procrastinate her days away by continuing to visit different worlds and times through reading. 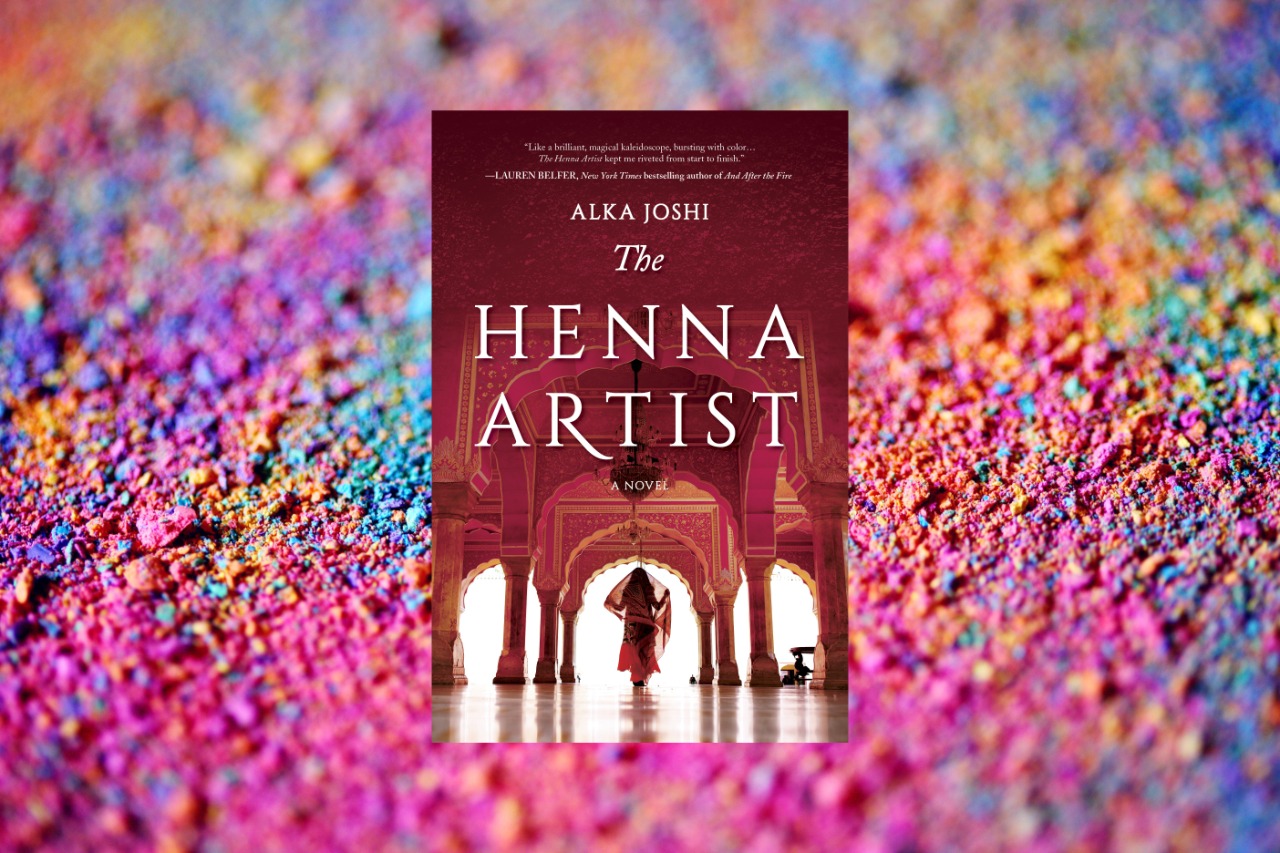