Vladimir Nabokov’s magnum opus Lolita created ripples in the literary world, and with good reason. The book follows middle-aged Humbert Humbert and the ups and downs of his illicit affair with 12-year-old Dolores Haze.

The story begins with a glance into Humbert’s life, when we are introduced to his first love Annabel, who dies soon after. Reeling from this loss, he begins to show a predilection for young girls – nymphets, as he likes to call them. His unconventional desire becomes a driving force and he searches for a nymphet as perfect as he imagined Annabel to be. On moving to America, he comes across Dolores Haze, a young girl of 12 who becomes Lolita, the personification of his desire. Through a series of events that he attributes to coincidence and Fate, Humbert becomes Lolita’s sole guardian and the two begin a dangerous game of seduction. A mysterious stalker becomes a threat to Humbert’s happiness and Humbert struggles to keep his affair secret; meanwhile, Lolita tries to find independence amidst her upended life. As their relationship develops, we are shown the warring natures of both their personalities and their desires.

Nabokov plays with the concept of sexualizing young children – girls in particular – and presents it as a manifestation of Humbert’s desire. His depiction of Dolores and other young children mentioned in the book suggests that there is no dearth of sexual opportunity even at a young age. Humbert explains that he may have been able to keep his desire ‘appropriate’ had it not been for wayward Dolores who seduced him. Throughout the recounting of their relationship, Humbert maintains that Dolores was the one who initiated their physical relationship, an unsettling thought to the modern reader. The story almost makes the suggestion that poor Humbert was helpless against Lolita’s errant charms. The illusion of innocence that one usually attributes to young children is shattered by the deviant sexuality that Dolores and other children portray in the story.

Lolita has been criticized time and time again for its risqué subject matter. It was likened to pornography and condemned for its portrayal of a young child of wayward nature. Some disliked the fact that the narrator seemed to have an almost humorous approach to his pedophilic obsession with a child. Over time, however, many came to appreciate Lolita as a work of literature, praising Nabokov’s use of allusion and his sardonic commentary on American society. He makes use of ornate prose that makes his narrative almost tangible. Personality traits are described in such detail that you can visualize the character with all their eccentricities. Events are explained in poetic extravagance almost to the point of uncertainty (in the reader’s mind, anyway).

Moreover, Humbert is a notoriously unreliable narrator. He admits that his memory is not entirely accurate and contradicts himself several times. Despite this discomfort, Humbert’s poetic recounting gives the story a depth of its own. The friction between Humbert’s imperfect narration and the reader’s quest for more information only adds to the allure of Humbert’s tale.

Lolita blurs the line between love and lust, appropriate and illicit, and views the world through a lens of innate sexuality. The writing appeals to the poet in all of us, asking us to look beyond our conventions, to the unusual. That Humbert is essentially a rapist who gets away with his crimes is not something to be forgotten, though that is exactly what happens. The elaborate explanations and poetic suggestions almost confuse us to the point where the line between right and wrong seems to blur. To this day, the book has had its fair share of both critics and admirers. While the topic makes it a hard read for many, the literature alone is enough to pull you in and make it a captivating experience.

1 ARTICLES PUBLISHED
I am a humanities student at Azim Premji University. I love literature that pushes conventional boundaries and dabble in a bit of writing. Besides my passion for literature, I have a fascination for food and cooking, which I share on my blog. I spend most of my time either cooking, watching recipe videos, or reading books. 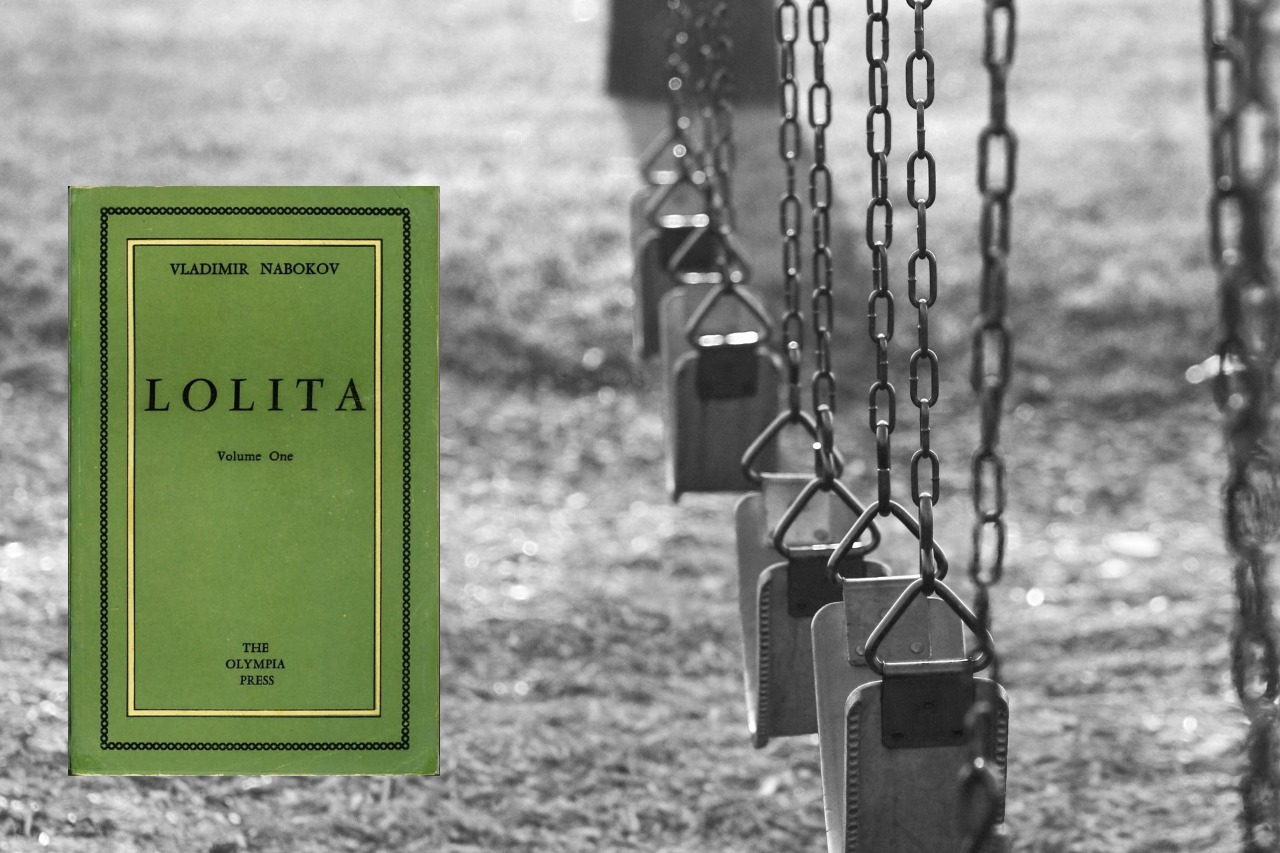