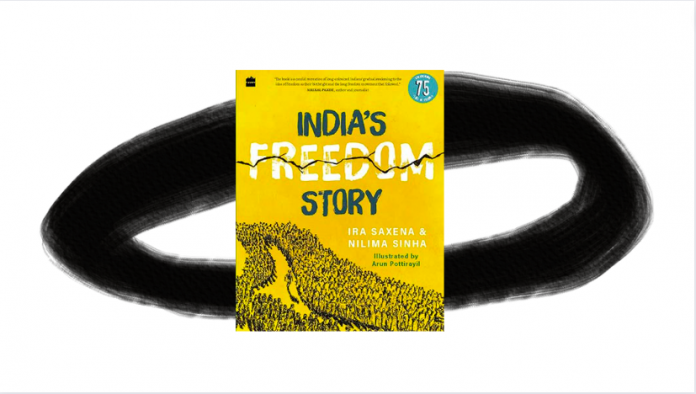 I was long overdue in catching up with this part of India’s history. So when presented with a chance to read a short book spanning the whole of it, I took it eagerly.

Perhaps it was the language that made me nostalgic for my school days when we read about India’s freedom struggle for the first time. I liked reading this book as an adult because I have now developed a better understanding of the world.

The book begins, rather abruptly, with the Battle of Plassey and then goes on to describe how the East India Company and later the British government took over the whole country one territory at a time. The authors talk about early uprisings and how even before the 1857 mutiny, Indians fought against the unjust rule of the British. It was interesting to read about the roles of so many leaders like Rani Laxmibai of Jhansi, Tantia Tope, and Kunwar Singh.

Then, we see how events of the world and changes within India acted as the catalyst for a political awakening, the emergence of modern, well-educated leaders, and mass movements like non-cooperation. Eventually, India achieved swaraj.

I enjoyed how the authors put forward India’s story within the global context. It’s something the history books for kids in our days missed. I also liked the last few pages where the book talks about movements across the world which took inspiration from our Independence struggle.

I can say it’s a decent read for a person already knowledgeable in Indian history. But I would not recommend it to its target audience — children. While I understand the challenge of compressing such a huge story into a small book, I think this book will be an information overload for most children. Reading a chapter at a time might not help them either. In many instances, I saw personalities and events being introduced just so they are not left out. I get the authors’ intention, but these mentions often came as speedbumps in the narrative.

The nostalgia I felt because of the writing style is another weakness of this book. I was kind of a nerd back then. And, “history” used to mean “boring” for most of my peers. This book doesn’t break that curse and sounds like a textbook at many points. Now books compete with smartphones and engaging storytelling on YouTube. Expectations from a book with “story” in its title are higher. It needs to be much more engaging.

Previous articleThe Living Mountain: A Fable For Our Times
Next articleJourney To The Edge Of The Earth: True Adventure Of Naval Officer Abhilash Tomy
Amul Garg 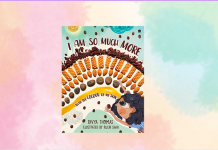 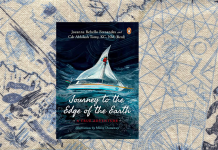 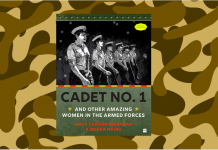 1 ARTICLES PUBLISHED
I'm a Team Lead at KNOLSKAPE, an experiential learning company. I take my time reading books except when certain books just don't let me close them. Occasionally, I write too, mostly on Medium (Link to my blog - https://amulx.medium.com). 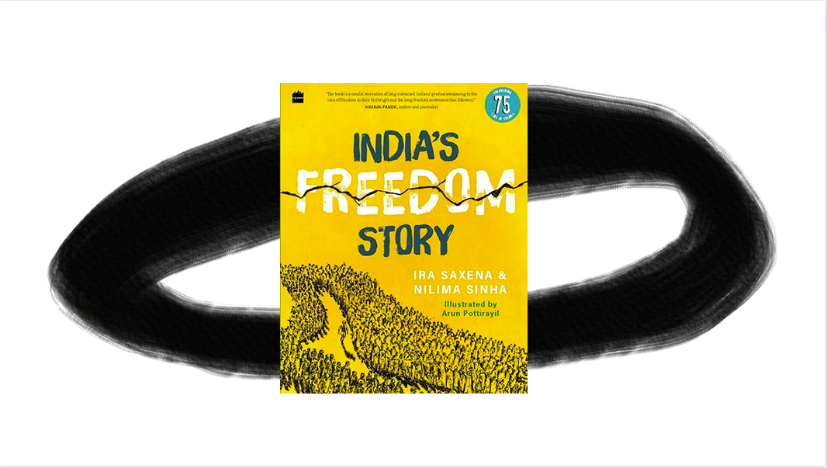