“If it weren’t for the rocks in its bed, the stream would have no song.” (Carl Perkins)

For an artist, the perpetual dilemma seems to be one of the rocks. How do we glide over them, timeless as the ocean breeze, and find our song? Arunoday speaks of the same in his book. The universal struggle to find a voice that manages to sound louder than a bleak croak, a voice that would unshackle itself from the tips of your fingers and greet the winter light. The world as one may hear you and find their chords. The path you shall follow, is yours to choose. Do you wish to pine for a greater cause and unwind yourself eternal? Do you choose to melt the wax of your face and see the stories around unglazed by the milky cavilling of your self-loathing brain? Do you wish to understand the human purpose? What song shall you sing? Songs of the lost, of stillness, of hurt and healing, of movement or will it be songs of the light and dark, of spirit? Arunoday has sung them all. He has been lost, run amok on tenterhooks, careening precariously around the sharp bends of his own words and he has been a porcelain, dainty statuette, the languor of mountains on his chest. He has been a rudderless molecule hurtling through adolescent tumult and he has been the one who has glimpsed fleetingly, the consequence of impulse. He has grieved as the midlife desultor and weaved meaning out of poetry.

Richly impressionistic of Parnassianism, his brevity seems to weigh the banal and the novel on a fallacious scale. I must say, the scale tips dangerously towards the former. Perhaps one could defend themselves by painting their motives in the light of art for art’s sake and that it, in itself, has the right to skirt the borderline between moral subversion and its holier-than-thou counterpart. I may absolutely be the divergent partisan in saying this, as a staunch believer in catharsis and art as a form of the same, I am a daughter of vers libre and do not particularly enjoy hyperbolic restraint on the canvas. While Arunoday’s words may be brimming with the percipience of the reserved lip, there seems to be a dearth of the honest and true and more leeway for the existence of trite sermons. That is to say, it is self-contradictory in his own narrative. He writes in the introduction to the book “My earlier work read like a thesaurus vomited on a page. I had to learn that knowing more doesn’t mean understanding more. That what was propelling me to write, wasn’t a desire to impress or gain fame, but to understand my own confusion and to convey everything I found to be true.” Perhaps he has achieved that. I believe he has also lost meaning of the truth as he leapt from one feeling to the other, in a thirsting attempt to discover himself. What I found reverberated in his words, was far more extrospective than introspective, as he claims his work to be. Albeit, who am I to say that a study of the without would not provide perspective on the within.

His book is divided into five parts, corresponding to the four corporeal elements, namely wind, earth, water and flame and finally the intangible spirit, a reflection of self and interpersonal relationships. Notwithstanding the previous observations, his book is a welcome respite from the Byzantine erudition of didactic literature. It is a testimony to his journey through life, several stages of grief and his battle with depression, as he tells us in the preface. A postmodern insight into the ups and downs of life, decorated in simple verse, serves to manifest as a warm blanket’s reassuring torpor shielding from a sharp onslaught of the frigid. If you are one who is drawn to fraying simplicity, this book would surely succeed in comforting you. If you are like me, seeking stimulation through fervid expression of an artist’s reality, translated onto the page to be brain-fodder for those who simply cannot resist the captivity of lyrical intensity, this book would hardly satiate your hunger. All in all, as an artist myself who understands the subjectivity of art, I would say that Arunoday would do better to be more honest to himself. I believe strongly that there are corners of his heart he has hitherto left unexplored and I can only hope he reaches them through some semblance of revelation. To have the privilege of a platform, is not one to be taken lightly. It is just as much a boon as it is a curse. Understanding how to navigate between the two is of the essence.

To summarise, it is perhaps more fruitful to accept than raise questions of being. The world is as it is and we may only wield our limited knowledge of it to create a space for ourselves where we shine, but do not cast a shadow upon others in the process. I would like to see more growth in Arunoday’s questions and an inquiry that roots itself deeper than the skin, echoing answers to itself within its obvious rhetoric. To play around with words its use to dress ontology is dangerous business, but what are artists if not warriors? What are artists, if not lovers? 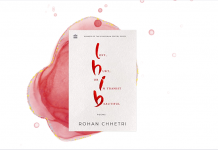 Lost, Hurt, or in Transit Beautiful 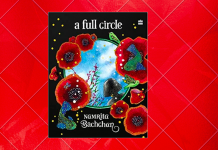 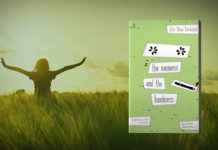 the easiness and the loneliness

1 ARTICLES PUBLISHED
A poet for as long as I can remember, I have been the deranged parader of curiosity. I have incessantly vexed my teachers with questions that seemed unbecoming of a child and it was much later that I realised why I asked them. I would never be happy as a slave to the system, wearing myself down day after day, in silent drudgery and subservience. I must know why the sky is blue and not pink and why the grass is green and not white. To ask these questions that seemed abhorrently risible, I sought refuge in poetry and its permission to be as abstract as you could make it. I sought refuge in the malleability of words and semantics the same way water is. It would warp and morph and stretch any way I would draw it, in any amorphous, nonsense form I would sketch out for it. So was born a poet, a patient to the chronic illness of indecision and jaundiced peevishness. What I cannot say, I write and I can only hope it is digestible to your sensibilities. I am a burnt out 17 year old who has blown through growth too fast and can now only lament her lost childhood in either vague verses or vivid diatribes against the corroded system. 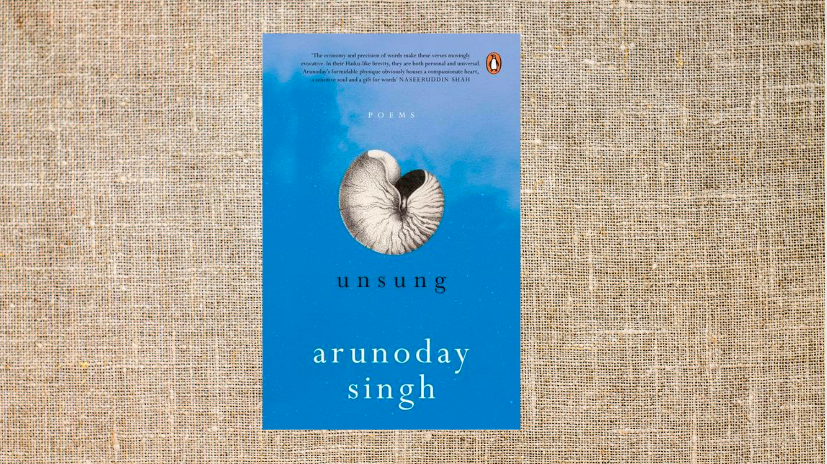