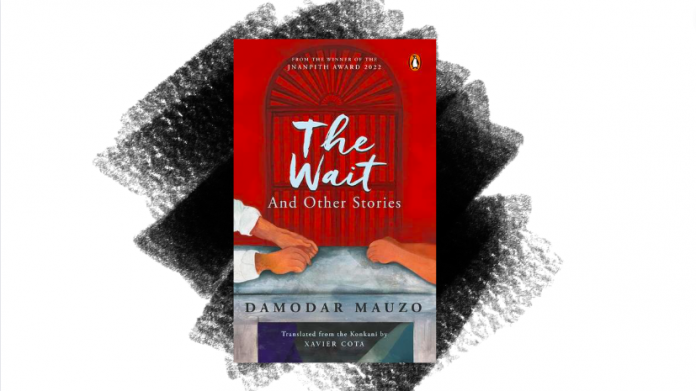 The Wait: And Other Stories
by Damodar Mauzo, Translated by Xavier Cota
Publisher: Vintage Books (2022)

There must be something special about Goa. There is not a single Indian who has not planned a trip to Goa during their lifetime. It is that one city which reverberates amongst the young and the old alike, with its beaches, heritage churches and temples alike. While we do visit a lot of the must-see places as tourists, enjoy the sun at the beaches, and party all night with friends, there is something we all miss that has been hiding in plain sight from all of us!

The book begins with a story where a man accidentally bears witness to a couple’s intimate moment. This brings to light the raising real estate prices in Goa and we also learn the predicaments he faces in his personal life. A unique situation arises in Burger with a comical twist, in the end, depicting how we are often bound by imaginary consequences built by ourselves than actual ones.

The Aesthete is about a man who is obsessed with the growing scar on his wife’s face and how it annoys him. As the ice melts is a heartwarming military story of how words have a certain impact on others while the Gentleman Thief and I haven’t tied my shoelace did not quite hit the mark for me, they were entertaining reads nevertheless.

The entire collection is an ode to the people of Goa and its multitudes. Each story describes a unique personality, some of which make us revel in them long after the story is finished. I was waiting for you is one such story that describes the life of a rape survivor and her fight for justice while her personal relationship takes a toll.

Between all the stories is an undercurrent of a longing to belong. Whether it is in a home with a child, with themselves or with the lover they dreamt of, the collection speaks of everyone’s struggle to fit themselves into spaces they want.

If there is one story that captures the spirit of Goa in its entirety, it has to be Yasin, Austin, Yatin which chronicles the life of a cab driver in Goa. The astute driver speaks of his exploits of passengers who fall prey to his petty names and tall claims. Much like the city, it shows his versatile nature to accommodate anyone in ways they would like to be accommodated and show them only the things they wish to see.

Mauzo’s characters are flawed, hardworking, deceptive and in some cases downright miserable making them all the more relatable. With this book, he makes us sit up and notice what most tourists miss when they visit Goa – its people and their struggles.

The translation by Xavier Cota captures the essence of the stories beautifully. What I wish for is to see more such translations from underrepresented languages like Konkani. Hopefully, this book and the ones before this pave way for upcoming translators and enthral us with their eclectic stories. 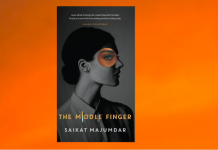 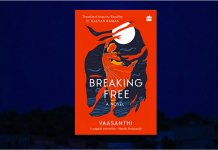 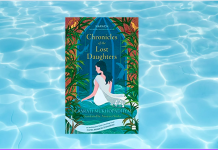 1 ARTICLES PUBLISHED
Srividhya loves purchasing books, occasionally picking them up from her shelves too. Her love for shouting about the books she reads far surpasses her infinite love for purchasing them in the first place. She found her love for translation while working on a children's story project. She is currently learning to be a Literary Translator. You can find her screaming about the books she reads on her Instagram page the_bridgeofwords 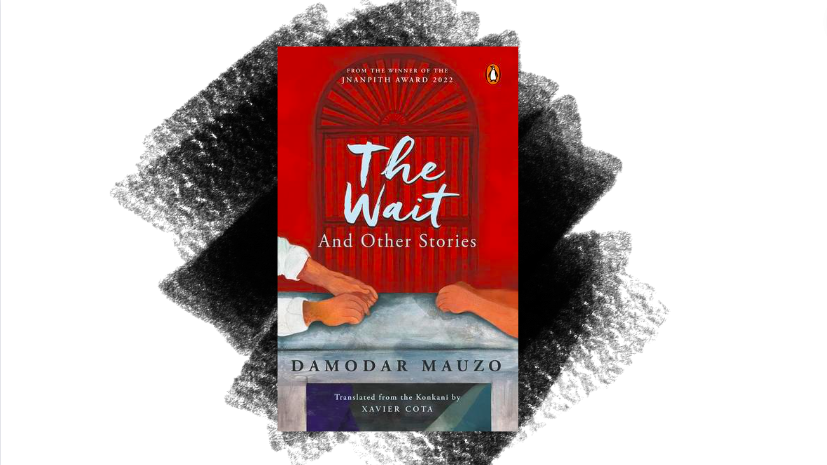