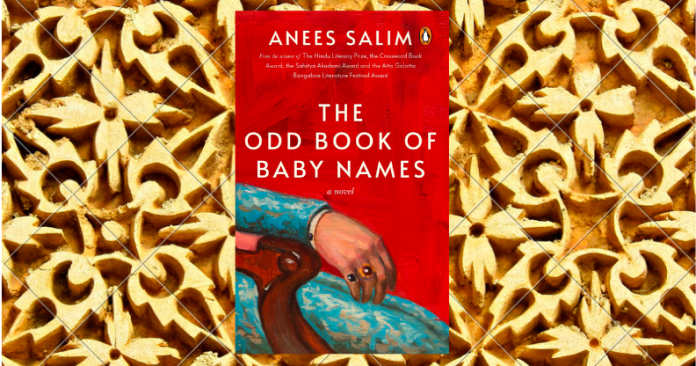 A dying erstwhile king lays in a comatose state in his palace Cotah Mahal. He only farts at regular intervals to convey that he is still alive. With the tag of the ‘fallen ruler’ who has lost his kingdom, his legacy is already sabotaged. With historians never doing justice to the fallen, he is only known for his sexual prowess and is rumored to have fathered 149 children. There is a coveted book with all the names of his babies that the king baptized himself.

“It was not just a book of baby names. It was an unusual memoir; my father was leaving behind, memories condensed into names; memories of many kisses, lovemaking, panting and feeling spent.”

The novel is set in 1960s India in an unnamed city with obvious clues for the reader to understand that it is Hyderabad and its about the last Nizam Mir Osman Ali Khan. The book begins with the rumor about the Nizam’s death and ends with his death. While everyone is in anticipation of the inevitable, the narrative flows from past to present with multiple POVs. The narrators are the king’s offsprings, now adults, 9 of them including his 2 legitimate heirs- Moazzam, the drunkard and Azam, who is always on the lookout for that book with baby names. The other progenies are: Muneer, a tailor who makes fezzes for royalty; Shabhaz, the poet; Sultan, the one who died at a young age due to black fever; Hyder, the stuttering care giver; Zuhab, who ran away from his village during his teens and yearns for his home; Owais, the one who is very persistent about claiming a precious diamond that His Highness supposedly promised to give to his mother. Humera, the only female voice, is suffering from depression. Every narrator becomes a protagonist in their part of the story.

Apart from naming the children and making an entry in his book, the king has not done anything for them. They lead a life of hardships mostly, some not even aware that they are the king’s child. Some lives intersect and others do not. They are not aware of the relationship they share with one another. The chapters are named after the narrators and they all have unique voices. We don’t see the king’s perspective much. The legal heirs consider him useless while some look up to him fondly and others with indifference. There is no specific storyline but multiple vignettes that is written in meticulous prose. It is difficult to confine the book into a single genre. Of course, there is a historical fiction side to it. Grief, loss and melancholia are the common themes. The book is filled with dark humor and the narrative is captivating. A tragicomedy at its best. At just around 200 pages, you are left wanting more for the writing is so beautiful. The odd book of baby names is quite odd, unique and extremely engaging.

“My mother once said small trees never puffed up their chests and put up a brave front when the gusts got strong. They bowed their heads in reverence and refrained from looking up until the winds had passed. That saved small trees – it might have left them a bit shaken but definitely not broken. ‘Your mind’, she said during one of my unhappiest phases, ‘should be like a small tree. It ought to bend a little in the face of turbulence and stay quiet until tranquility returns.’” 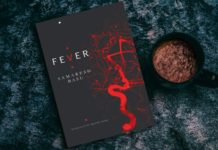 1 ARTICLES PUBLISHED
I am Savitha. A data engineer by day, reader at night and a full-time mom. Born and brought up in Chennai, I love the place a little too much. I love books and reading keeps me sane in this world of chaos. I love literary fiction, translated literature and graphic novels. I am a big time foodie. What to eat next and what to read next are my biggest dilemmas. 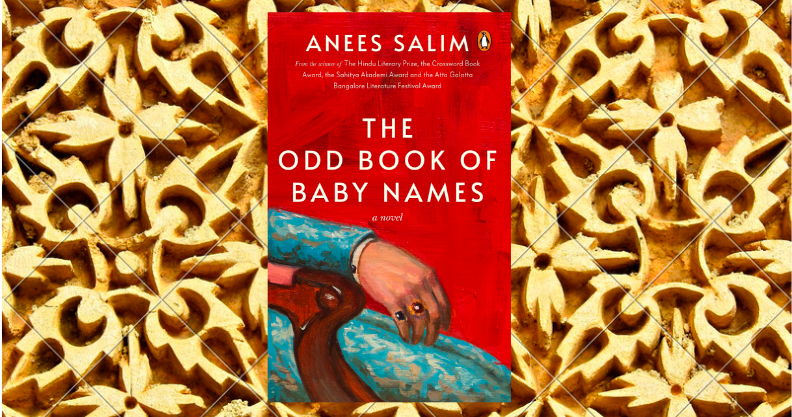