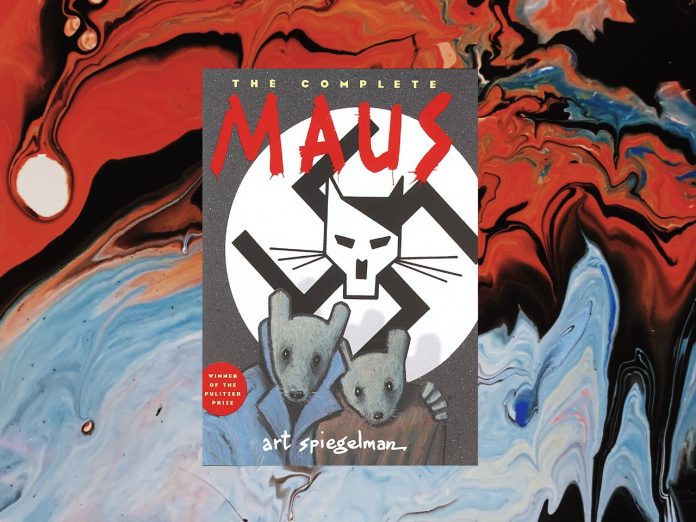 As a history geek with a special interest in World War II and the Nazi period ever since I was in the 8th grade, it was only this year that I read both the volumes of MAUS. A seamless combination of autobiography and biography in the form of a graphic novel, the series grapples with a writer’s responsibility of representation, the effect of intergenerational memory, and the political seeping into the personal, all within the survivor’s story. This complicated yet intricate work redefines the very idea of the Holocaust narrative, and I will defend it as the best of its genre until I’m physically incapable of doing so.

In this two-volume series, American author/cartoonist Art Spiegelman narrates his parents’, Vladek (father) and Anja (mother) Spiegelman’s, Holocaust experiences and their lives as Polish-Jews. The story focuses on Vladek’s narration of experiences, what Art sees as a limitation since his mother had committed suicide in 1968. Art makes no effort to hide his troubled relationship with his father, but what tends to strike any reader is his attempt to explore and reconcile this relationship. He simultaneously uses the overall process of speaking to his father and writing MAUS to understand his own Jewish identity. It takes one of indescribable genius to construct a text as divergent, on the base of the one survivor’s tale.

Undoubtedly, it is the smaller narratives and themes that make MAUS so riveting to historians, literary theorists and casual readers alike. The author’s identity crisis, his struggles with Vladek over Anja and representing Anja’s memory, and in its glorious metafictive element, his conflict with the morality of writing and publishing a Holocaust narrative itself. In a pivotal scene where Art visits his therapist, Pavel (a Survivor himself), Pavel reminds him that “life always takes the side of life” – that Holocaust narratives celebrate the triumph of one’s survival, but in doing so, completely erase the perspectives of those who did not survive. The celebration of these survivors, Pavel continues to demonstrate, disrespects the dead because it implies that those who lived were somehow “better” or “stronger” than those who did not. Their experiences will never be heard.

This leads to one of the reasons why Art illustrates all the Jewish characters of all generations with the same mouse heads. Like any great artist, nothing is an innocent act and there are reason and metaphor for everything. Apart from the fact that he has no photographic reference for his grandparents (who he’s never met), nor for the friends and acquaintances in the Holocaust whom Vladek speaks about, it unites the identities and experiences of all the Jewish people. With this transgenerational unification of the Jewish people, Art dives deep into the significance of intergenerational memory and shows that though he was not a Survivor himself, his life has been shaped by those events. As much as he can, he accurately represents the collective experiences of the Holocaust Survivors, the victims, and the children of both.

MAUS also stands out for its gut-wrenching yet honest depictions of people and circumstance. Vladek is a Survivor but he’s no glorified hero; Art draws him as a short-tempered, cynical and overly-paranoid old man who would go to illogical lengths to protect his late wife’s image. Art is the son of a Survivor who, in this need to write a true Holocaust narrative, sometimes wishes he was part of the event itself. Anja is not a martyr, but a woman who commits suicide more than 20 years after her escape, because the experiences haunted her consistently. MAUS is not meant to satisfy the reader with a heroic tale, but to say, “Hey, this is the reality for most of us in such positions”. It’s intense, heartbreaking, and incredibly messy, but Art has successfully encapsulated all these emotions, conflicts, and experiences into two volumes of an unputdownable series. Whether you’re well-versed in all things World War II, or have no clue whatsoever, this is the series to read.

From the day I picked up the book and read it sneakily in class instead of listening to my professor blabber about Marxism for the thousandth time to now, MAUS has developed to become one of my comfort readings, which perhaps says a lot about me (“Really, Nishti? A Holocaust story with a large side of identity crisis is your comfort reading?”). But, that’s a discussion for another day!

Previous articleKill Me With Love
Next articleColour Matters?: The Truth That No One Wants to See
Nishti Baindur

1 ARTICLES PUBLISHED
Nishti is a 20 year old English student at Christ University, Bangalore. She has a strange obsession with documentaries, and loves to study cultural and historical representations in visual media. She's training herself in photography and has no self-control around food, especially fries. 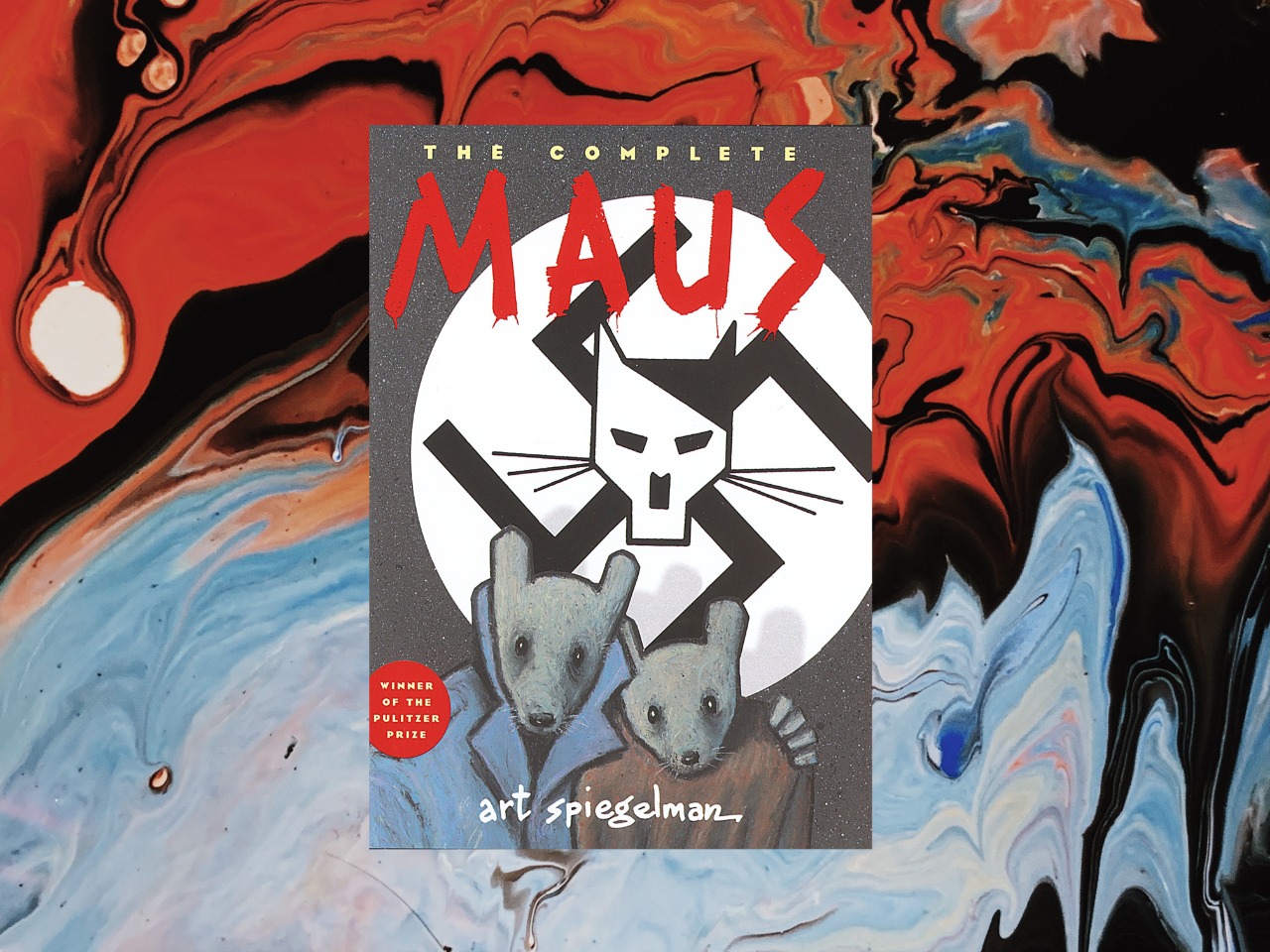