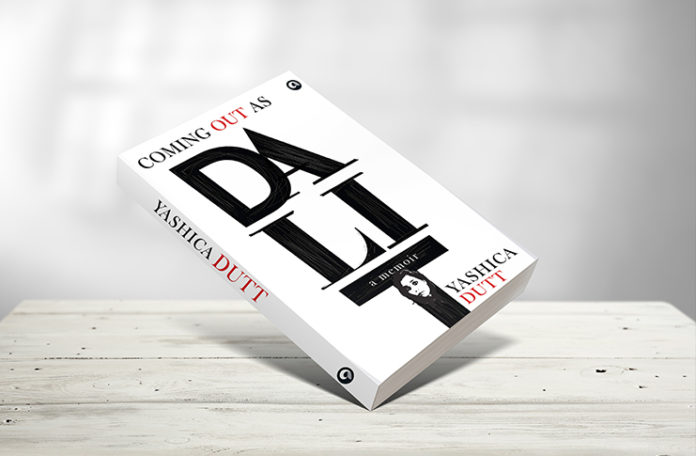 In `Coming Out As Dalit – A Memoir’, Yashica Dutt, has revealed her Dalit identity after years of hiding it. Belonging to the Dalit community I can relate to this. I came out with my identity because I realised that no matter how much of a Hindu I tried to be, I was always a low caste and a freeloader in independent India.

I am not reviewing this book but going to pick some lines from it and relate them to the happenings in my life.

Caste is Ubiquitous
Regardless of intelligence and career goals, any Dalit who has worked for the Government will vouch for the above headline. I can write a thesis on this topic but refrain from doing so. We could complete our education because we studied in a Christian missionary school with meagre fees and a permissive atmosphere. The importance is accentuated by the fact that I was refused admission in a prominent college in South Bengaluru because I belonged to Scheduled Caste.

Hiding Caste Identities
Ever since the cities grew, Dalits have perfected the wearing of masks. They wear the mask of an upper caste, to avoid being ostracised. My father wanted his children to grow outside the earmarked Dalit areas of Bangalore, which he felt was essential to ensure that we progress. We performed poojas, marriages, funerals, etc. befitting an upper caste, indirectly acknowledging that Dalit customs were inferior.

The ultra legends say that castes no longer exist in our society. Over the past few years, the Government has made it mandatory to celebrate the birth anniversary of Dr B R Ambedkar in Government Offices, and the ultra legends who work there ensure that they don’t turn up for this function. However, when it comes to claiming reservation in promotion, or quarters allotment, or getting medical/engineering seat for children, etc., they will swear about their being a Dalit on the Manu Smrithi itself. Most Dalits in Government service are more upper caste than upper-caste themselves.

Embracing Vegetarianism in to-to or selectively
Non-Brahmin Upper Caste Hindus turn vegetarians during certain days of the week, and periods of the year. Such denial is their custom, and nothing can be held against it. Dalits who have forgotten that non – vegetarian food was the 24×7 diet of their forefathers follow these customs religiously. It does not prick their conscience that even during this period of abstinence, Dalits across the country are victims of casteism.

Assuming that possessing flawless English knowledge can hide your Dalit identity
Three months after I joined my present job, one of the upper caste officers had enquired with my boss, whether I could read and write decent English. There have been quite a few uncharitable remarks about my ability to express in English. These remarks were made against me because I am a Dalit. My father had a great passion for bettering his English knowledge. We were always told if we learnt to read and write English impeccably, our caste will not be held against us. Till date, the urge to improve my English skills continues.

Anti-Reservation Protests in AIIMS during 2006
Mandal Commission Protests was the first big anti-reservation protest I witnessed. I will reproduce two incidents from those protests which will explain the contemporary hatred against Dalits.

During the protest, I saw a young lady holding a placard `Wanted an SC/ST Groom with a Government Job’. This placard was not an invitation but belittling of a community trying to assert itself.

A few of my friends, who knew my caste identity, advised me not to disclose it, as if I was proudly flaunting it. The classes for the ICWAI course, which I was then pursuing, were held in the evenings in a prominent Christian college in Bengaluru. I saw this crass graffiti in the Men’s Restroom.

At a height, it was written `if you can p**s till this point, you can become a fireman.

At a lower threshold, it was written, this height is enough for SC/ST.

That graffiti has stuck in my mind as the epitome of hatred that is present against Dalits.

Casteism exists in our society, even today. The contemporary hatred against Dalits is because some of us have escaped the dragnet of caste thanks to reservations. This feeling is driven by the need to prevent further hostages from escaping through reservations.

The book is meticulously researched and well written. The author states that Dalits who fearlessly come out with their identity offend upper castes the most, and that is the crux of the issue. This is because Dalits asserting their identity would mean the end of caste discrimination. 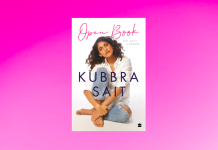 Open Book : Not Quite a Memoir 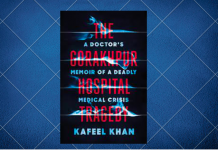 The Gorakhpur Hospital Tragedy: A Doctor’s Memoir of a Deadly Medical Crisis

2 ARTICLES PUBLISHED
Balasubramaniam works for the Government. He has had formal education and can prove it. Apart from clocking 9 to 5, he reads a bit, writes uninspiring satire, clicks bad pictures while travelling, and most importantly loves his Biryani Coming Out As Dalit 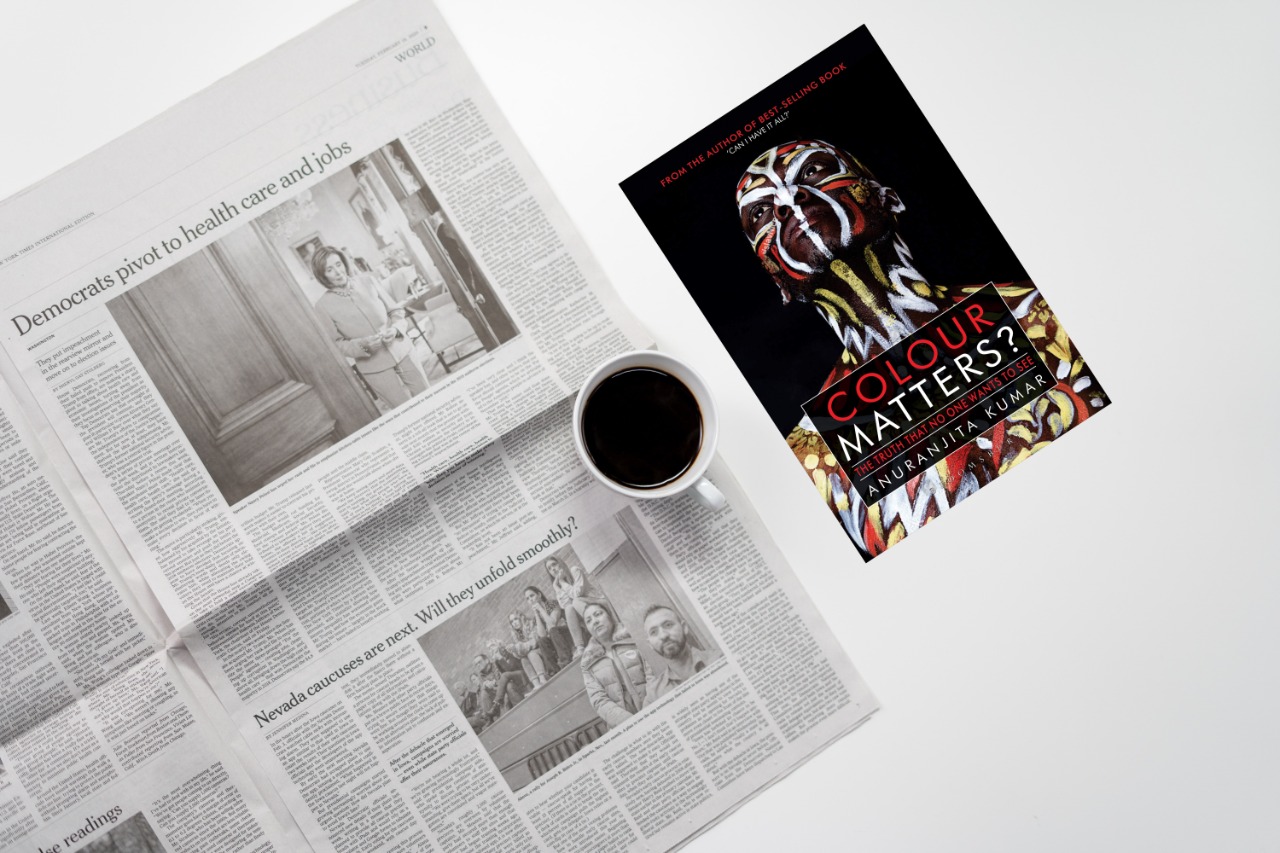